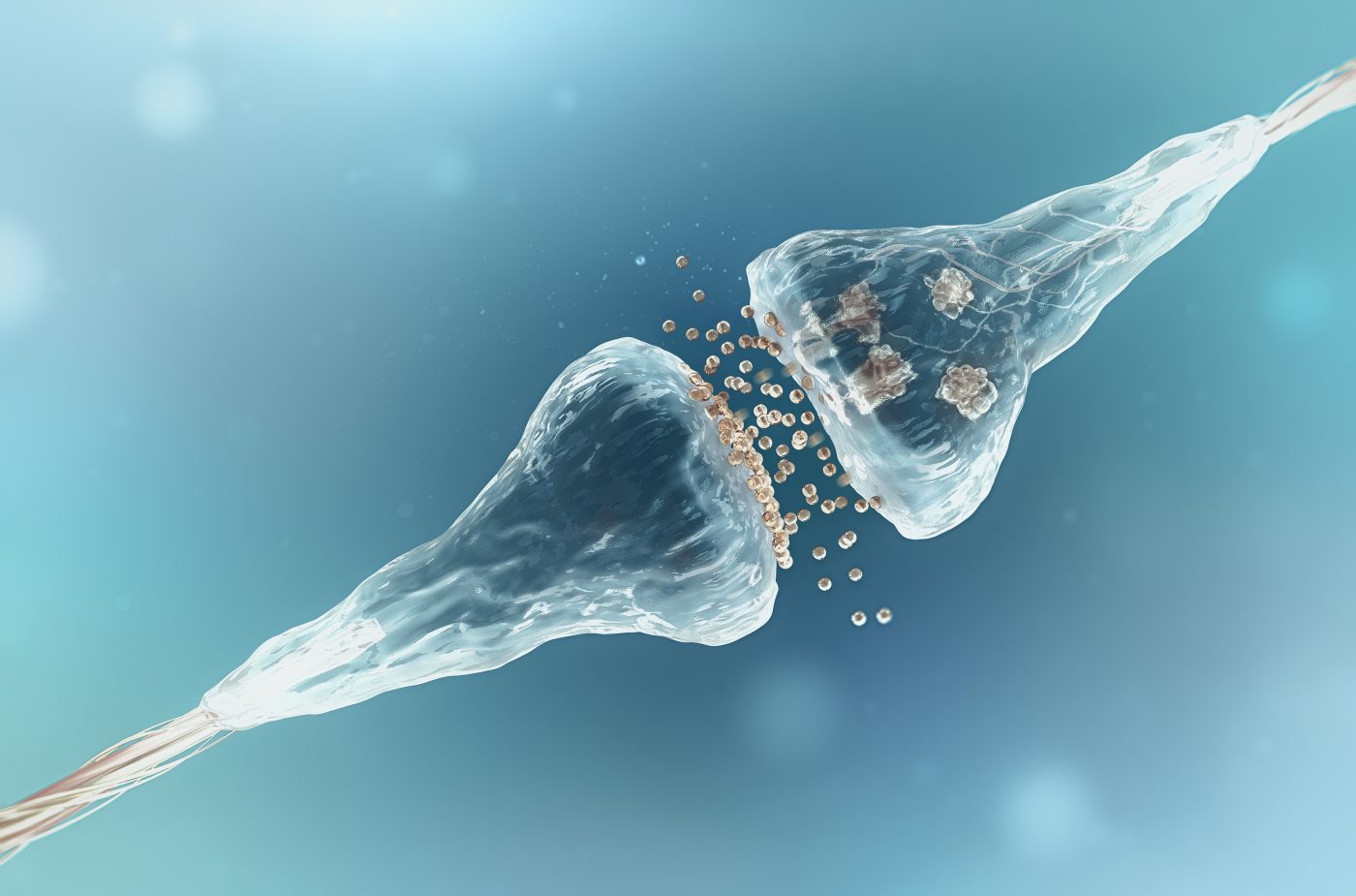 Here’s how it felt. When it wasn’t boring or mildly interesting, it was stressful. So, basically like I imagined.

It was a three-hour process, tests administered by a neuropsychologist, and the results would be available immediately after the evaluation. I was given an IQ test with a variety of cognitive tasks. I felt like I did pretty well for the most part, but there were times when I felt lost and confused, which caused me to feel anxious. For example, the math story problems. They didn’t seem to be about the math but more keeping track of names and other details. I was pretty sure I did not do so well on that.

The block puzzles were fun though.

After the IQ test, the evaluator said, “Now you’re going to play a simple but boring computer game.” I was describing the game to my friend Jamie the other day and she said, “Can you just give me the Cliff Notes here? I am actually getting bored just hearing about it.” In a nutshell, I had to click a button whenever I saw a certain image on a computer screen. I was told to click it as quickly as possible and to try to also be as accurate as possible.

I felt completely confident that I was accurate. I even had the thought, while clicking, “I am totally nailing this. There is no way in hell they will ever identify me, which is not good because I think I actually do have ADHD.”

I did have moments where I was so deep into a reverie that I wondered if I may have missed one or two, but I still had the feeling that I was basically in the 99th percentile on this one. Click.

I finished up, then was told to sit in the other office for my results.

Since there was a child testing in one of the other rooms, the psychologist happened to have a package of animal crackers, and she gave them to me. “You want these? I don’t have any alternatives,” she said, laughing. I hadn’t eaten for a few hours, and I’ve always liked animal crackers. “Sure.” She also gave me water bottle that crinkled loudly and was slightly puffed out on the bottom, making it impossible to set upright on the table. I took a sip and put it between my knees.

The first thing that came to mind was: I always knew there was something wrong with me that wasn’t my fault.

She went through some of the IQ stuff and basically said that anything related to attention or working memory was lower relative to other cognitive measures. “On the visuospatial task,” she said, looking down at the protocol, “you scored one point away from gifted.”

I laughed really hard when she said that, and she looked up at me from her notes. “That sentence,” I said, “is so representative of my experience.” I decided it would make a good blog post title even if it sounds like backdoor bragging. One point away!

About the boring computer game, she said, “That’s the clincher really. Your scores were all over the place.”

All over the place. Shocker. I’ve only heard that a million times in my life.

She explained that the game scored my reaction time in milliseconds and that response times for people with ADHD are not only more widely variable, they also tend to be less accurate. “You scored so low in some sections that we couldn’t even place you. The dropoff seemed to happen about midway through the test.”

“That’s so weird,” I said. “I thought at the time that I was nailing it so hard that you wouldn’t ever be able to identify me.”

“Yeah,” she said. “That’s not uncommon. A lot of ADHD is unconscious. But yeah, you were zoning in and out for several seconds at at time. People who don’t have ADHD don’t do that on these tests.”

“Basically your brain has an atypical production of the neurotransmitters norepinephrine and dopamine. This makes it hard for you to plan, organize, any of the executive functioning tasks that come more naturally to people without ADHD.” 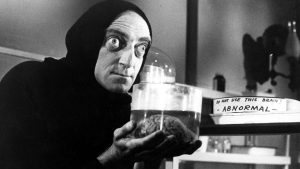 Nora Ephron. Abby Normal. “Okay, what are the treatment options for me?”

“For a woman like you, with results like this, who is getting a diagnosis at age 45, medication could actually be life-altering. You’ve probably been using very intelligent strategies to get through grad school and be as successful as you have been. You’re probably exhausted. And if the drugs worked, it would not be something that would happen slowly, it would take very little time for you to notice a difference.”

Drugs. Life-altering. The only life-altering drugs I’ve taken so far have been the kind that grow on cow poop. I felt so excited to try drugs for non-recreational reasons.

I went home and bought the books Women with Attention Deficit Disorder: Embrace Your Differences and Transform Your Life by Sari Solden, and Focused Forward: Navigating the Storms of Adult ADHD by James Ochoa. I’ve always felt a certain degree of immediacy when it comes to researching things. In reading these books, I found out people with ADHD can hyperfocus on things to an extreme degree when they’re really interested in something, to the point where they can tune everything else out. I have about a million examples of me doing this, hunched at my computer, going on library pilgrimages and coming back with huge stacks on the same topic. My husband would look at the stack and say, “Oh god, what thing are you doing now?”

After researching some options on ADDitude and reddit, I decided that Concerta would be the best fit for me, based on what I was reading. It was a time-release drug, so it would work throughout the day and you wouldn’t take too much of it, unlike Adderall and other drugs that were only effective for a few hours at at time. I wondered if it would really help me that much. It occurred to me that I didn’t have a clue, because I’ve only ever lived in my current reality in terms of my attention. What would it be like? Would I have a cleaner kitchen? Would I actually dust? Would I finish editing my book and maybe, I don’t know, submit it somewhere? With my life in better order, would I be able to do more for racial justice?

Would this be a new kind of adulting?